An "I Can Do It" Attitude 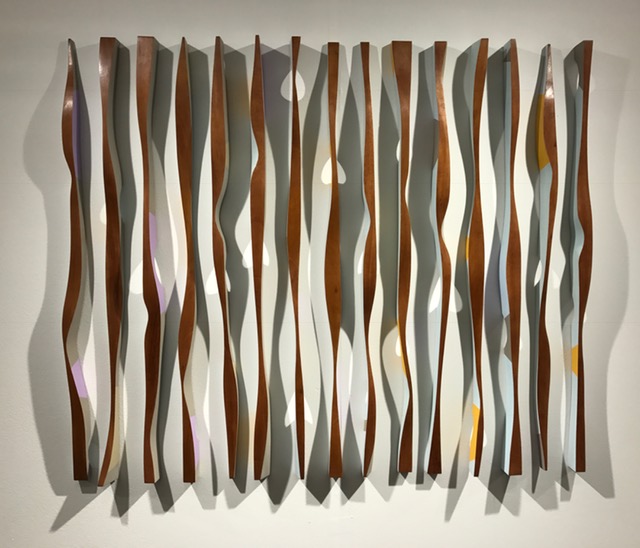 I had a sense of this sculpture.  I had never seen it until I attended The Affordable Art Fair.  When I turned the corner and saw it, it stopped me in my tracks.  There it was, the wooded wall sculpture I had heard about that inspired my girlfriend to say, "I can make that," and DID! 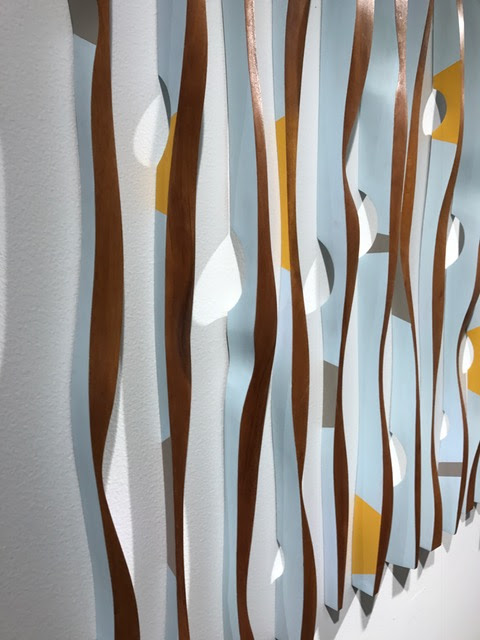 Artist Pascal Pierme, a Frenchman who lives in Santa Fe, NM has art hanging in private collections, museum exhibitions and has garnered international recognition.  He was inspired by what he saw his grandfather do with a piece of wood. 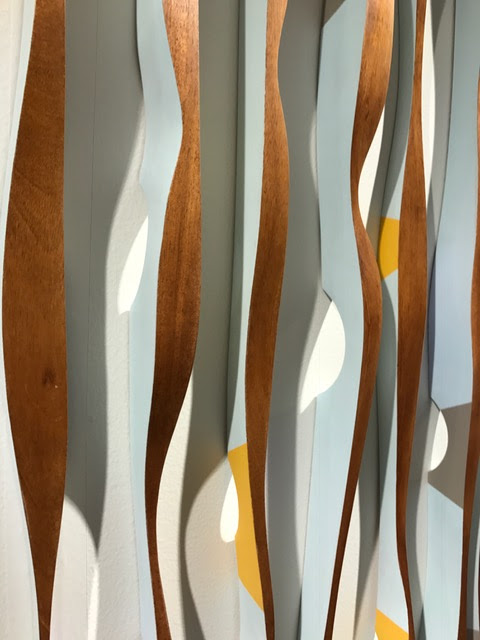 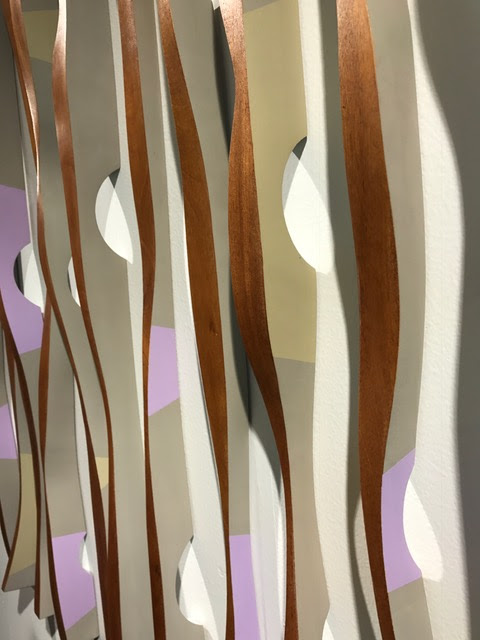 Inspired by what Pascal did with a piece of wood, imagine the audacity of my girlfriend who saw one of Pascal's pieces in an art exhibit, fell in love with it and said to herself, "I can do that," and DID!  How many times has each of us seen something and said those very words?  How many of us said that and then actually went out and did it?  She knew with the right tools and know how she could make a similar wooden wall hanging.  First things first, she enrolled in a woodworking class.  Along the way she researched different types of wood and picked up a few wood working tools of her own so she could work on her project at home, because she grew impatient waiting in line for equipment at the studio. 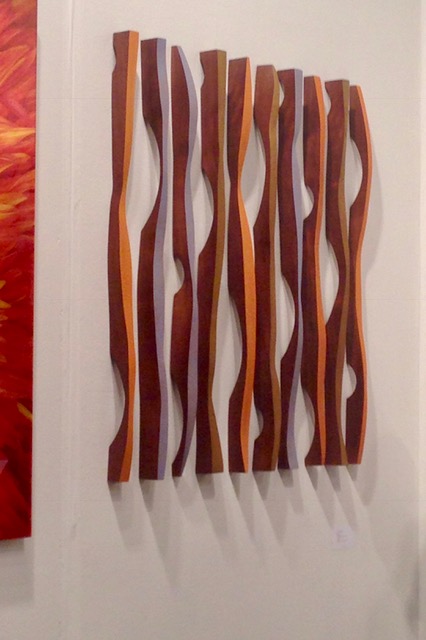 This is the piece that started it all.  She soon got to work.  With enthusiasm, power tools and the drive to be productive, my girlfriend proudly hung her art on her guest room wall in no time. 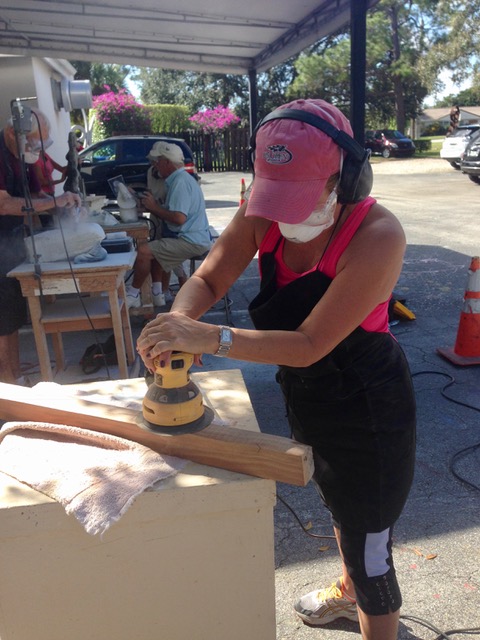 How do you think it makes her feel every time she looks at it?  Is there anything you said you could or would do but haven't?  What gets in the way?  Fear of failure, time constraints, lack of self confidence?  Whenever you are intimidated to do something, think about how good you will feel after it's done.  Use "as if" (you did it already) as the motivating factor.  The sense of self accomplishment, pride, confidence, courage, empowerment, you would feel.  The worst that can happen is it doesn't come out the way you had envisioned, but that's not really the point, is it?  Taking ACTION is the name of the game.  One step leads to the next step leads to the next, sometimes figuring it out along the way. 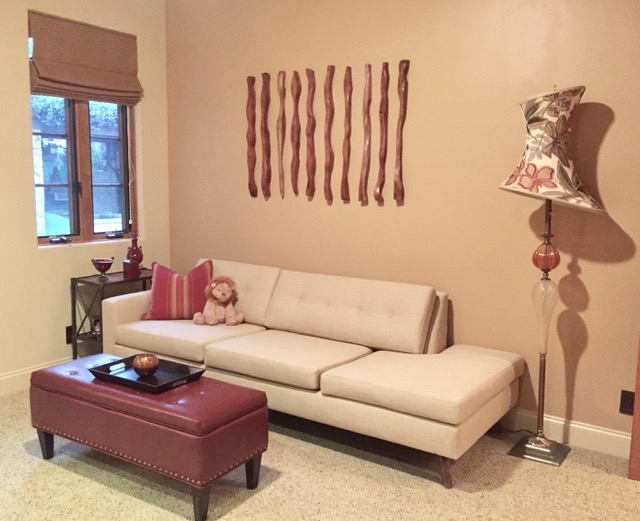 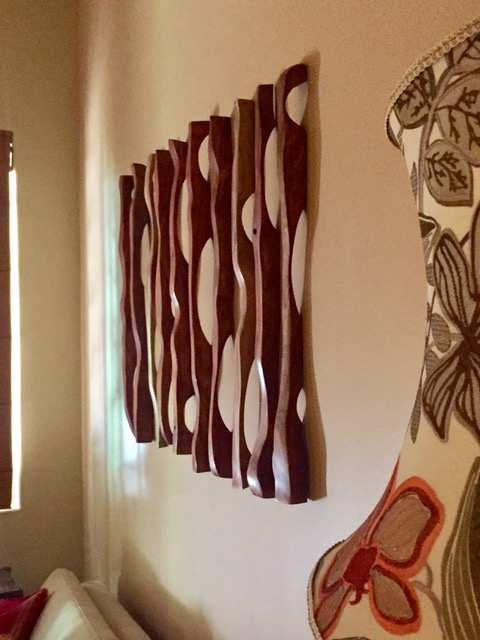