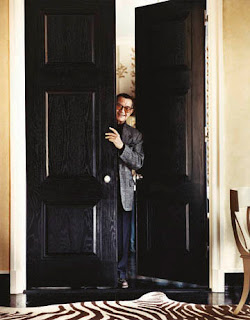 It would be remiss of me not to acknowledge the passing of design icon Albert Hadley.  The indelable Mr. Hadley, who passed away last month, was design royalty!  Mr. Hadley was an inductee into the Design Hall of Fame, a master of his craft, and an inspiring educator.  His unerring vision, ability to see past trends, and create timeless interiors with a nod to the past and a modernist bent has influenced many a designer.  He was a creative genius, and by all accounts, a wonderful mentor and gentleman.

Albert  Hadley, a humble Southern boy grew up studying fashion and design magazines.  After World War II and a formal education, he met and worked for Sister Parish.  They joined forces, and together formed the distinguished firm Parish Hadley.  They designed for socialites, celebrities, business titans, and a president.  Albert created Albert Hadley, Inc. many years after his longtime partner had died.  He, himself worked into his late eighties. 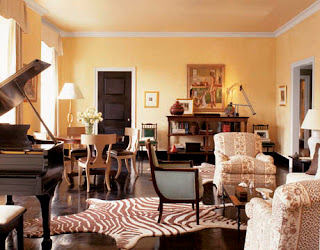 I could give you more facts and figures but Mr. Hadley was famously quotable  ~

"Flair is a primitive kind of style. It is innate and cannot be taught. It can be polished and refined. When a person has flair, a grounding in the principle of design, and self-discipline, that person has the potential of being an outstanding designer." 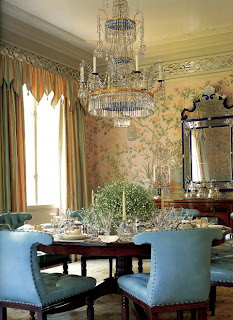 "The essence of interior design will always be about people and how they live. It is about the realities of what makes for an attractive, civilized, meaningful environment, not about fashion or what's in or what's out. This is not an easy job." 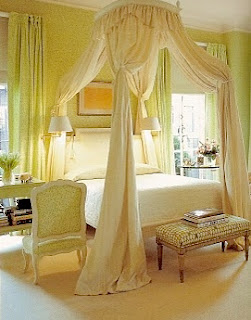 "...the designer must be able to see - make a concentrated effort to absorb the essence of the project. Seeing is a very difficult thing to do. Most people "look" at a lot of thing but never "see" anything. Looking is emotional; seeing is an intellectual process." 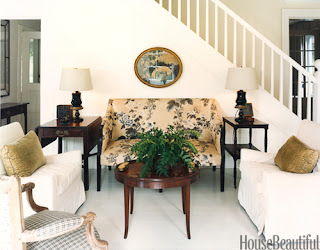 "Deep downy upholstery is absolutely what I've always been about." 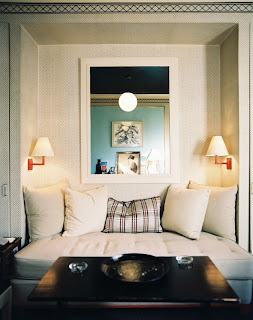 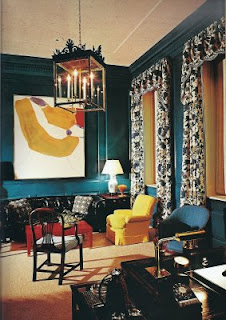 "Design is coming to grips with one's real lifestyle, one's real place in the world. Rooms should not be put together for show but to nourish one's well- being." 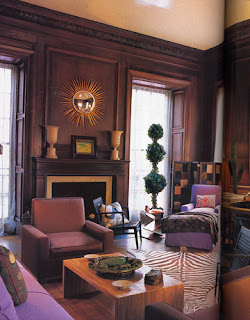 "The best rooms have history and meaning: photographs that remind you of someone, furniture that has a story.  Whatever you put in your house should be interesting.  I may not like it, but that doesn't make any difference.  And decorating is not about dollars and cents; it's an emotional thing, it's passion.  Buying a painting or a piece of furniture just because a famous name made it isn't passion." 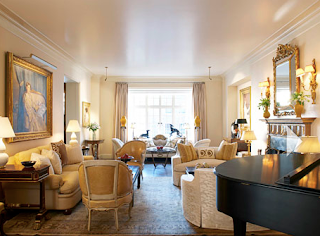 "Ceilings must always be considered. They are the most neglected surface in a room." 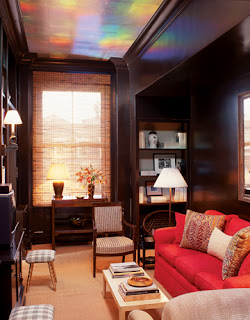 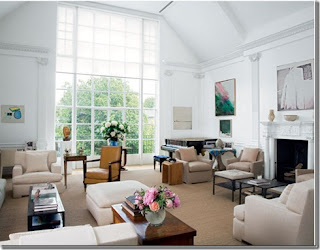 "Nothing comes cheap, though the educated eye will always spot very nice things for the least money." 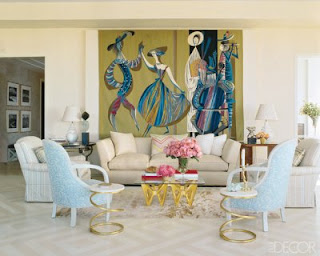 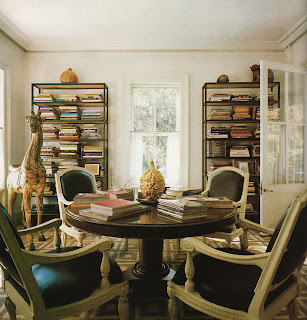 It has been said that, suitability, simplicity and a lack of ostentation define both the man and his work.  He will be missed.